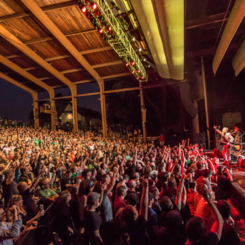 Head back to the 1970s and 1980s this Friday, as bands like Aerosmith, Guns N’ Roses, Journey and AC/DC all take the stage as part of the same bill.

OK, so they’re not quite the real bands, but they’re the next best thing.
Read more here 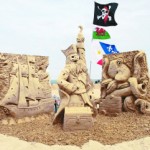 HAMPTON — With the help of sculpting tools, drinking straws and other assorted paraphernalia, 300 tons of imported sand will be turned into museum-quality sculptures on the beach here beginning this Saturday, June 19 and running through the 30th.

“Hampton Beach is one of the five-star rated beaches on the East Coast,” said John Kane, marketing director for the sand sculpting competition. Read more here 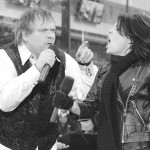 Before “Bat Out Of Hell” was released in 1977, Meat Loaf played Eddie the ex-delivery boy in “The Rocky Horror Picture Show.”

The rock-and-roll gig was more successful. “Bat Out of Hell” sold 40 million copies. And it lasted longer, too: Meatloaf is still recording and touring, currently promoting his new album, “Hang Cool Teddy Bear.” 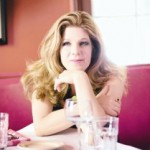 Singer-songwriter Dar Williams sure knows how to make the most of every minute of her day.

“I’m trying to figure out how to frost-proof my garden,” Williams says in a phone interview.

MANCHESTER, N.H. — Now horror movies are filled with special effects designed to scare the viewer, but this October black and white silent films are taking over the Palace Theatre.

According to Jeff Rapsis, 46, of Bedford, an accompanist to silent films, “These films are from the German Expressionism school — the school of film making where filmmakers began to first use creepy backgrounds and effects, and deliberate distortion of perspectives.”
Read more here

DERRY — T-Bones owners Tom Boucher and Mark Fenske decided that instead of making the restaurant chain’s 25th birthday a one-day event, they would make it a year-long celebration in which their customers and local New Hampshire charities would be able to benefit. 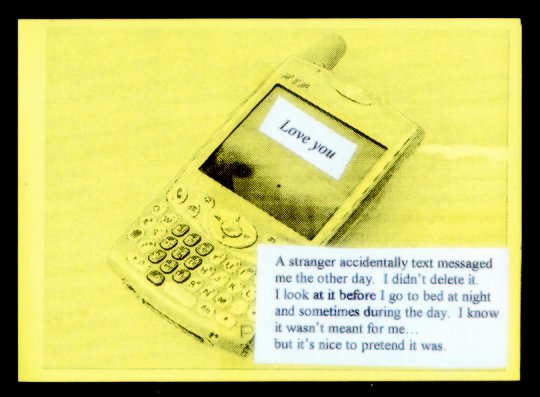 Imagine revealing your darkest secret to a complete stranger.

Now imagine allowing that stranger to publish that secret in a book — a very popular book — for widespread reading and scrutiny.

The PostSecret project, a social experiment, asks people not just to imagine this scenario, but to actually follow it through. Read more here