Cirque du Soleil built the show “Alegria” in 1994 on the concept of the conflict between the old and new.

The production, one of the oldest in Cirque’s cadre of traveling extravaganzas and traditionally performed under the big top, now is reinventing itself in new ways to accommodate arena performances.

That means when “Alegria” pulls into Manchester’s Verizon Wireless Arena for a five-day run, audiences will get to see the juxtaposition of the old and the new within the show itself. 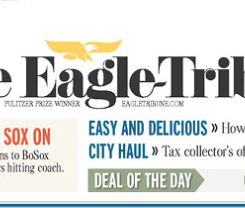 He has sung in 358 different singing groups, has been performing for 73 years, and at age 76, Billy Shelton is still going strong.

“I was singing when I was 3 years old,” Shelton said. “My mom was a choir director and my dad was a minister. I love music.” 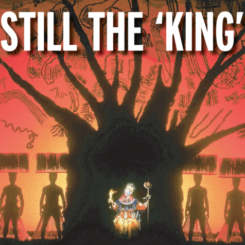 Bringing a children’s movie with animated characters to life on stage is no easy feat. That’s what makes the theatrical version of Disney’s “The Lion King” — with its more than 200 puppets and masked actors — so impressive.

The six-time Tony Award winning musical is playing at the Boston Opera House through March 21. It tells the story of the lion prince Simba, who is tricked by his uncle into thinking that his actions led to his father’s death, causing him to flee in shame. Years later, he returns to take his rightful place as king. 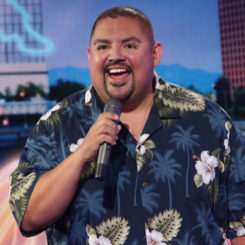 He’s not fat; he’s “fluffy.” And he likes chocolate cake.

If that doesn’t ring a bell, you might know Gabriel Iglesias as the stand-up comedian who wears loud Hawaiian shirts and can be seen on “Comedy Central.” 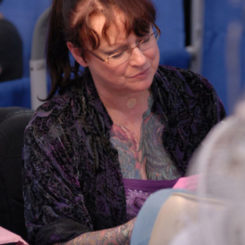 Art on a wall, you can change. Art on your body? Not so much.

It’s permanent. It’s noticeable. And it’s something you will have for a very long time, unless you are willing to spend a lot of money and go through a lot of pain. 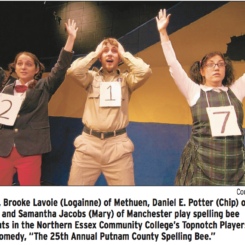 By Jill Diver   Having a desire to win as many spelling bees as possible in one’s lifetime is not a common goal.   However, for the six characters ages 10 to 13 in “The 25th Annual Putnam County Spelling Bee,” it is a constant pursuit.   While each character tries to surpass his or her own high standards, each learns valuable lessons while fighting for the title of spelling bee champion.   Northern Essex Community College’s Topnotch Players present the musical comedy, “The 25th Annual County Spell- ing Bee,” at the college’s Haverhill campus now through Saturday, Nov. 13.   In the story, six students in varying phases of… END_OF_DOCUMENT_TOKEN_TO_BE_REPLACED 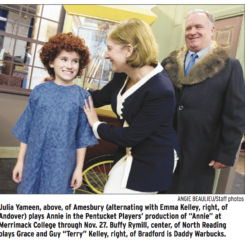 By Jill Diver   Eleven-year-old Annie is a red- headed, spunky and optimistic orphan, with a dynamic voice, on the search for her real parents.   In her search she escapes from the orphanage where she lives and ends up meeting billionaire business man Oliver Warbucks, who eventually adopts Annie.   With 12 different sets, 73 cast mem- bers, and two young ladies playing the lead character the Pentucket Players version of Broadway’s “Annie” is bound to be a show-stopper.   The Tony-winning musical is play- ing through Nov. 27 at the Merrimack College Rogers Center for the Arts in North Andover. 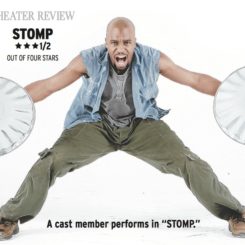 By Jill Diver   The saying “everything but the kitchen sink” no longer applies when a perfor- mance actually does include kitchen sinks hanging from the necks of several well-toned men.   “STOMP,” nominated for numerous awards in the United Kingdom and United States, is a percussion-based performance featuring a cast of six men and two women pounding out beats with their feet and using everyday household items in a unique performance.   The show runs through Oct. 18 at the Cutler Majestic Theatre at Emerson Col- lege in Boston.

Country stars, Meat Loaf and Maroon 5 will all invade the Meadowbrook Pavilion this summer.   Located in Gilford, N.H., Meadowbrook offers roughly 25 shows a year from Memorial Day through the end of September. About half of its 6,600 seats are under the covered pavilion, and the rest are lawn seats.   The venue has been nominated three times by the Academy of Country Music as being one of the five best concert venues in the country.   “It’s kinda cool being lumped in with the big guys,” said Chris Lockwood, Meadowbrook’s director of marketing. 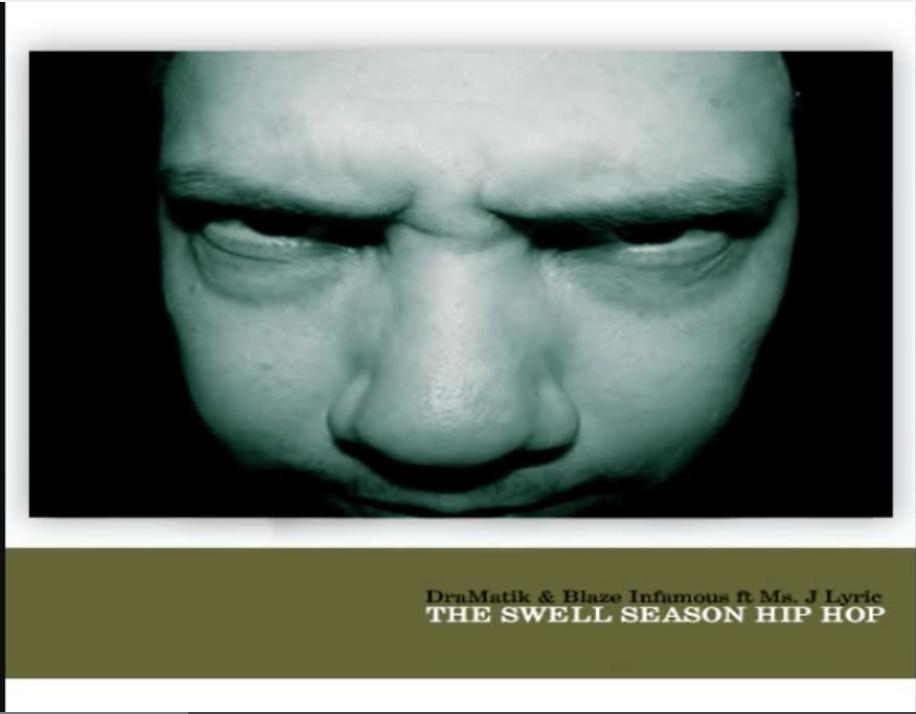 Lawrence resident up for a Boston Music Award By Jill Diver   Never heard of folk-hop before? You’re not alone.   But that could change if the genre’s pioneer, Lawrence’s Andres “DraMatik” Gonzalez, is named Hip Hop Act of the Year at the 22nd annual Boston Music Awards on Dec. 2 at the Liberty Hotel in Boston.